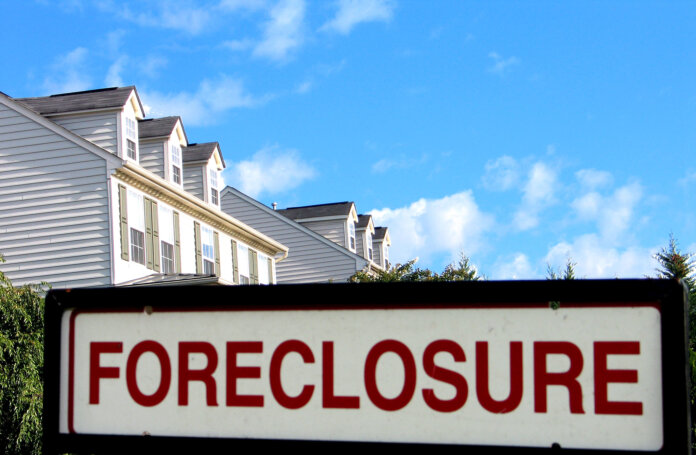 CoreLogic’s monthly Loan Performance Insights Report for September 2022 shows that 2.8% of all mortgages in the U.S. (approximately 1.4 million loans) were in some stage of delinquency (30 days or more past due, including those in foreclosure), representing a 1.1 percentage point decrease compared to 3.9% in September 2021.

Overall U.S. mortgage delinquencies again hovered near record lows in September, with every state and all but one metro in Illinois posting at least slight annual declines. However, with a potential recession and projected increase in the national unemployment rate looming, some uptick in delinquency rates could be expected in 2023. That said, 99% of homeowners with a mortgage have locked in rates below 6%. As a result, even if delinquency activity posts a minor increase, it is unlikely to cause the type of housing downturn seen during the Great Recession, when questionable underwriting practices allowed buyers to take out mortgages that exceeded their budgets.

“All stages of delinquency remained low in September,” says Molly Boesel, principal economist at CoreLogic. “Early-stage, overall and serious delinquencies were either at or below their pre-pandemic rates. Low unemployment, which has also returned to the level seen before the COVID-19 outbreak, is contributing to strong mortgage performance. However, if the U.S. enters a recession, increases in delinquency rates can be expected.”

All but one U.S. metro area posted at least a small annual decrease in overall delinquency rates, with only the Decatur, Illinois metro registering a 0.2 percentage point gain since September 2021.

Image: “Foreclosure” by taberandrew is licensed under CC BY 2.0. 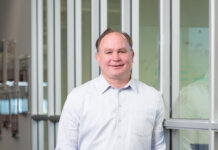