The solution offers a real-time assessment of an applicant’s stated income to allow highly accurate clearing of validated incomes, the company says in a release.

This will enable mortgage lenders using other automated solutions or costly paycheck stub manual reviews across their portfolio to drastically reduce their costs while improving the overall accuracy of their income validation efforts to stop defaults.

“Traditional legacy tools are expensive and provide incomplete coverage,” says Tim Grace, CEO of PointPredictive. “Employer-based database verification checks can typically verify income on less than 30 percent of the applicant submissions, leaving 70 percent of stated incomes to be confirmed by paycheck reviews, many of which are fake paycheck submissions.

“Replacing these solutions with IncomePASS will enable 100 percent coverage across a lender’s portfolio and enable significantly less friction between consumers, lenders and dealers in funding loans,“ Grace adds.

When the borrower’s stated income is within 15% of the model’s prediction, the lender is alerted and can allow the application to proceed to underwriting without additional manual income checks using paychecks or bank statements.

The solution also provides a likelihood of default prediction and a misrepresentation indicator to allow lenders to assess when additional characteristics of the applications are likely to lead to loss.

It allows lenders not only to reduce costs of other solutions and reduce errors associated with manually reviewing thousands of paychecks, but also enables lenders to book more quality loans due to the reduced friction in the process. 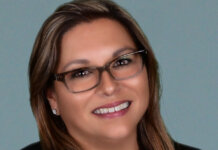 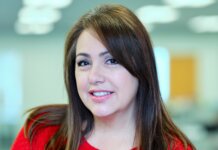 Jonnine Eras Promoted to SVP of Operations at LERETA 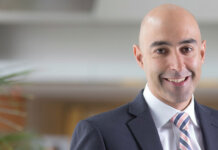