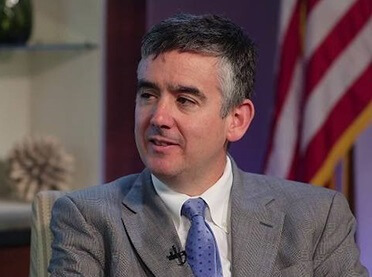 According to the Mortgage Bankers Association’s (MBA) latest Forbearance and Call Volume Survey, the total number of mortgages now in forbearance increased from 6.99% of servicers’ portfolio volume in the prior week to 7.54% as of April 26.

According to MBA’s estimate, a total of 3.80 million homeowners are now in forbearance plans.

“The share of loans in forbearance increased once again in the last full week of April, but the pace of new requests slowed,” says Mike Fratantoni, MBA’s Senior Vice President and Chief Economist. “With millions more Americans filing for unemployment over the week, the level of job market distress continues to worsen. That is why we expect that the share of loans in forbearance will continue to grow, particularly as new mortgage payments come due in May.

“As states across the country begin to re-open their economies, a silver lining we are seeing is indications of increased activity in the housing market, including more purchase applications in some markets,” Fratantoni adds. “We are hopeful that the housing market can eventually contribute to a broader rebound in economic activity, which would then begin to reverse the unprecedented job losses experienced during this crisis.” 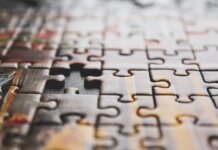 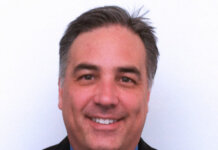 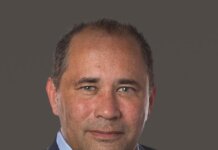