The U.S. economy added 661,000 jobs in September and the unemployment rate fell to 7.9%, however, initial jobless claims remain elevated and the labor force participation rate dipped 0.3% compared with August to 61.4%, both worrisome trends which indicate that high unemployment could be with us for months to come.

Notable job gains occurred in leisure and hospitality, in retail trade, in health care and social assistance, and in professional and business services, according to the latest jobs report from the U.S. Bureau of Labor Statistics.

The number of unemployed persons fell by 1.0 million to 12.6 million in September.

The employment-population ratio, at 56.6%, changed little over the month but is 4.5 percentage points lower than in February.

In September, 22.7% of employed persons teleworked because of the coronavirus pandemic, down from 24.3% in August, the BLS estimates.

Employment in leisure and hospitality increased by 318,000 in September, with almost two-thirds of the gain occurring in food services and drinking places (+200,000).

Despite job growth totaling 3.8 million over the last 5 months, employment in food services and drinking places is down by 2.3 million since February.

Wage growth was essentially flat for the month.

“The pace of the labor market rebound continued to slow in September, with total non-farm payroll employment rising by 661,000 and the unemployment rate ticking down to 7.9 percent,” says Odeta Kushi, deputy chief economist for First American, in a statement. “More concerning than the headline unemployment rate is the long-term economic scarring from workers dropping out of the labor force altogether. A lower labor force participation rate tends to go hand-in-hand with slower wage growth.”

Kushi says “slower wage growth could chip away at house-buying power, while the ongoing supply shortage continues to put upward pressure on house price appreciation, with repercussions for affordability.”

“For potential home buyers, all else held equal, if February’s annualized wage growth had been 1.3 percentage points lower, house-buying power would be $5,000 less,” Kushi adds. “The bottom line: if one of the three main tenants of house-buying power – household income – falls behind, against a backdrop of limited inventory of homes for sale, we can expect affordability to decline. Demographic demand and Fed policy keeping rates low has helped housing recover rapidly from the initial stages of the pandemic and remain immune to the ongoing economic impacts of the coronavirus for now, but as with the virus itself, we are not sure if immunity lasts forever.” 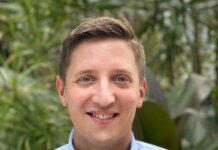 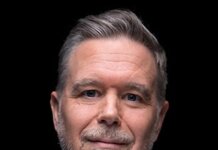 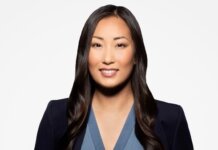