Since inception to date, Fannie Mae has acquired approximately $19.9 billion of insurance coverage on $675.9 billion of single-family loans through the CIRT program, measured at the time of issuance for both post-acquisition (bulk) and front-end transactions.

“We appreciate our continued partnership with the 24 insurers and reinsurers that have committed to write coverage for this deal,” says Rob Schaefer, Fannie Mae’s vice president for capital markets.

The covered loan pool for CIRT 2022-6 consists of approximately 63,000 single-family mortgage loans with an outstanding unpaid principal balance of approximately $19.3 billion. The covered pool includes collateral with loan-to-value ratios of 60.01% to 80% acquired between August 2021 and September 2021. The loans included in this transaction are fixed-rate, generally 30-year term, fully amortizing mortgages and were underwritten using rigorous credit standards and enhanced risk controls.

As of March 31, 2022, approximately $906 billion in outstanding UPB of loans in our single-family conventional guaranty book of business were included in a reference pool for a credit risk transfer transaction. 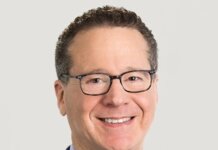 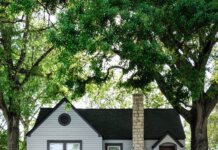 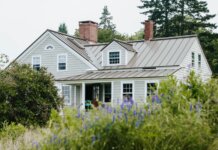