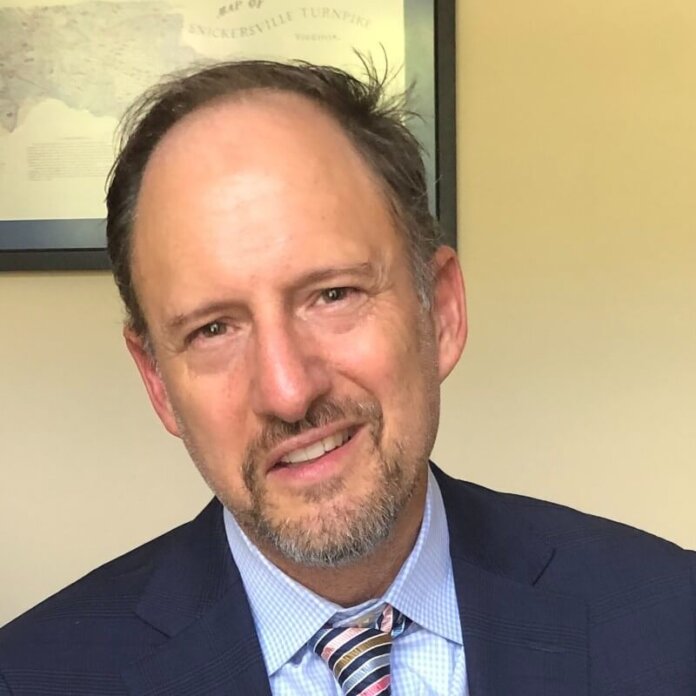 The Federal Housing Finance Agency (FHFA) has named Jason Cave deputy director for the Division of Resolutions (DOR). He replaces DOR head Robert Fishman, who is retiring in December.

Cave joins FHFA from the Federal Deposit Insurance Corporation (FDIC), where he served in various roles over the past 27 years, including as senior advisor to the chairman and most recently as senior advisor to the director of the Division of Complex Institution Supervision and Resolution. Cave helped establish the precursor to that division, the Office of Complex Financial Institutions.

Additionally, Cave has been an active participant in international policy and supervision initiatives and has been a member of the Basel Committee on Banking Supervision, where he negotiated the post-crisis reform package known as Basel III. Cave also served as chairman of the Basel Committee’s Task Force on Simplicity and Comparability, which introduced key safeguards into international capital standards.

“I am excited to welcome Jason to FHFA, where his deep well of experience and knowledge will help position FHFA for success now and into a post-conservatorship environment,” says FH FA Director Mark Calabria.

The Division of Resolution was previously named the Division of Conservatorship. In January 2020, the name was changed to reflect DOR’s primary and long-run function and to align FHFA with other safety and soundness regulators, the agency says. 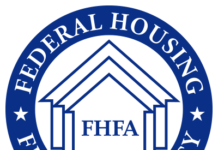 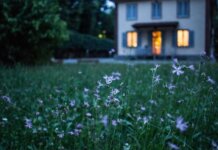 New Positions at Freddie Mac Concentrate on Equity in Housing 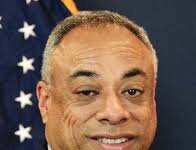