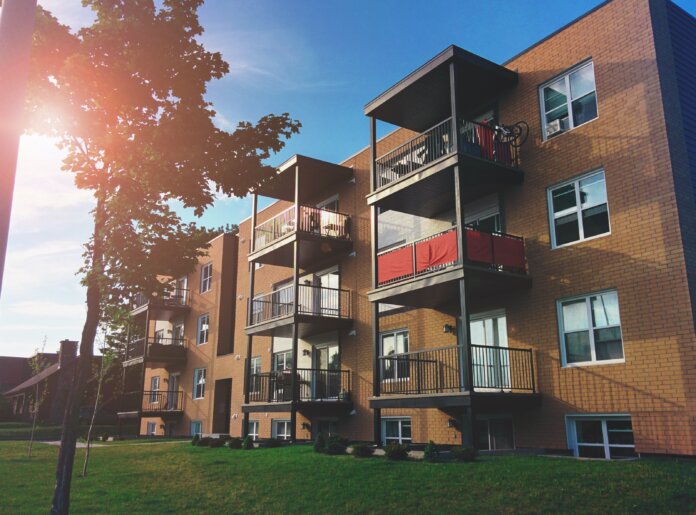 BLOG VIEW: Similarly to other states and territories of the United States, Hawai’i has experienced difficulties with providing affordable housing units for sale to its low income residents. To address that issue, the Hawai’i legislature created the Hawaii Housing Finance and Development Corp. and tasked it with growing the number of available low income housing units within the state. In addition to this state initiative, individual counties and cities were encouraged to create low income housing units within their borders. For purposes of this article, the HHFDC and city and county governments are referred to collectively as the “Housing Authority.”

Successful applicants are able to purchase housing units from the developers at prices that are significantly discounted from their fair market value. However, as a condition for such discount, the Housing Authority imposes certain restrictions on use, sale, and transfer of such units. These restrictions are imposed on the units for a specific period of time2 and are treated as a first-priority lien on appreciation of the property.3

It is therefore crucial that lenders protect their security interests from potential loss. To do so, prior to issuing loans on properties in Hawai’i, lenders should determine if the property is covered by the Housing Authority’s low income housing restrictions by closely reviewing the preliminary title report prior to closing the loan. If such restrictions are disclosed in the policy, lenders should contact the Housing Authority to obtain its approval for their loans.

If it’s too late and the loan servicer later discovers that its loan potentially violates the low income housing restrictions, it should escalate the matter to its internal legal department, which should retain a law firm with experience in litigating low income housing restrictions. In our experience, these issues often linger with foreclosure counsel or internally with the foreclosure department. It is important to escalate them immediately.

Luke I. Wozniak, Esq. is an attorney with Wright, Finlay & Zak, LLP